We believe that the easiest way to change people’s behaviour for the better is by making it fun to do. We call it The fun theory 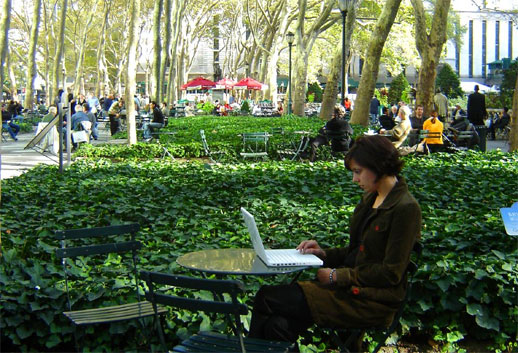 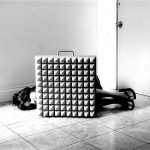 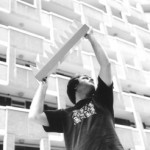 The Placebo project is an experiment in taking conceptual design beyond the gallery into everyday life. We devised and made eight prototype objects to investigate peoples’ attitudes to and experiences of electromagnetic fields in the home, and placed them with volunteers. The objects are designed to elicit stories about the secret life of electronic objects — both factual and imagined.  They are purposely diagrammatic and vaguely familiar. They are open-ended enough to prompt stories but not so open as to bewilder.

Once electronic objects enter people’s homes, they develop private lives, or at least ones that are hidden from human vision. Occasionally we catch a glimpse of this life when objects interfere with each other, or malfunction. Many people believe that mobile phones heat up their ears, or feel their skin tingle when they sit near a TV, and almost everyone has heard stories of people picking up radio broadcasts in their fillings. We are not interested in whether these stories are true or scientific, we are interested in the narratives people develop to explain and relate to electronic technologies, especially the invisible electromagnetic waves their electronic objects emit.